In compliance with the State of Utah Covid-19 guidelines and concern for the physical safety and wellbeing of AMCAP members, we have moved our fall 2020 convention to a spring convention to be held April 1-2, 2021.

In place of this fall’s convention, we will be providing a number of last year’s convention workshops on the AMCAP website beginning October 1, 2020.

We are sensitive to the economic stress that has resulted from the virus and will offer these online CEU courses at no cost for AMCAP members only on October 1-3, 2020. On October 4th and forward, the courses will be available at member and non-member rates.

Additional information will be announced soon including how many courses we will have available and how much courses will cost after October 4th. 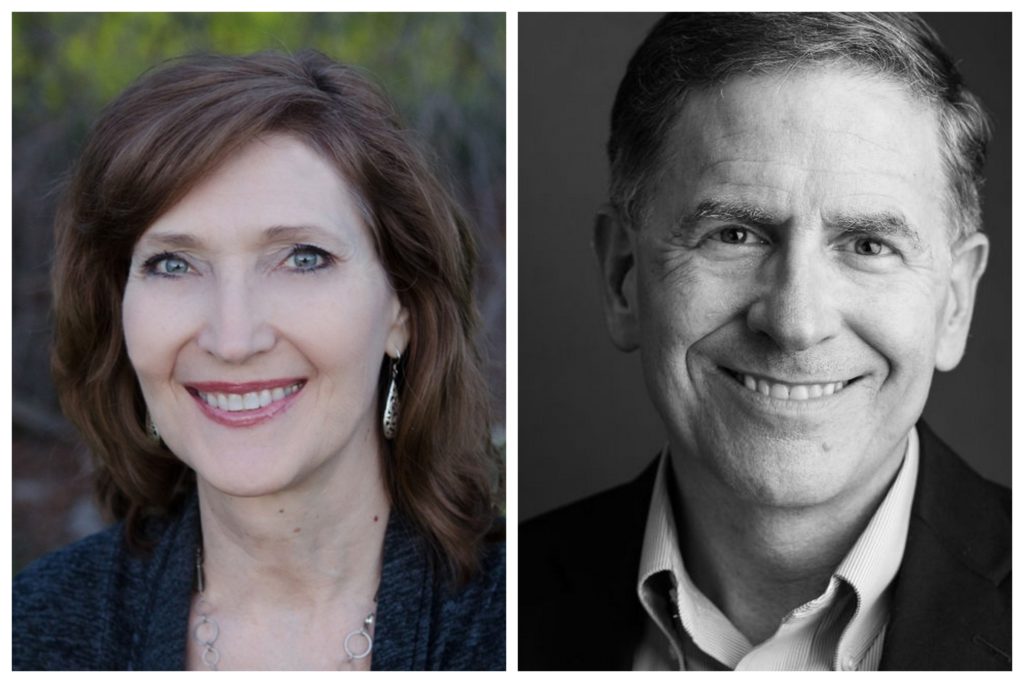 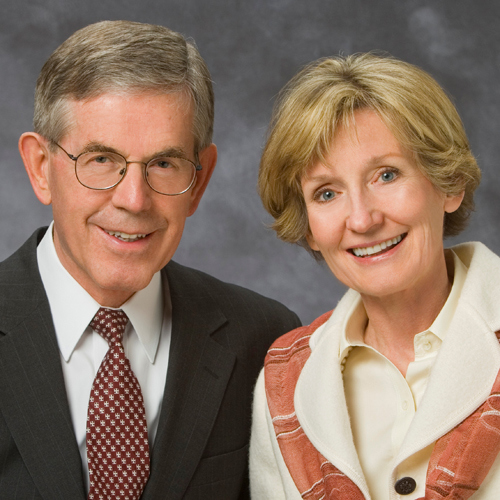 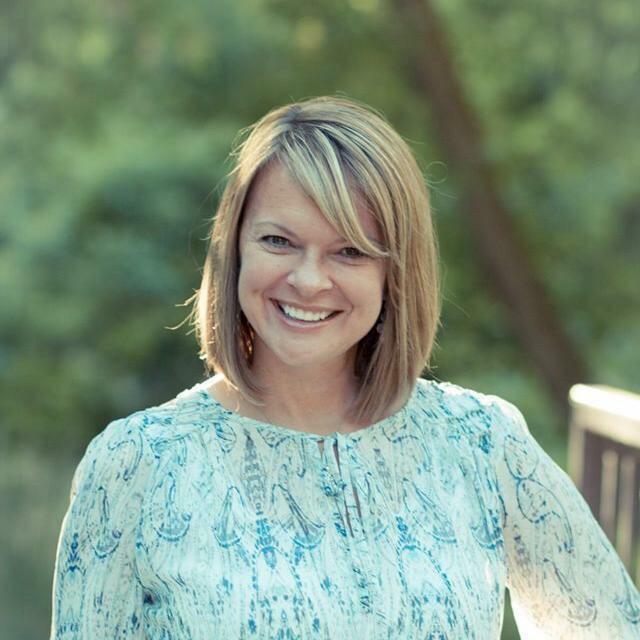 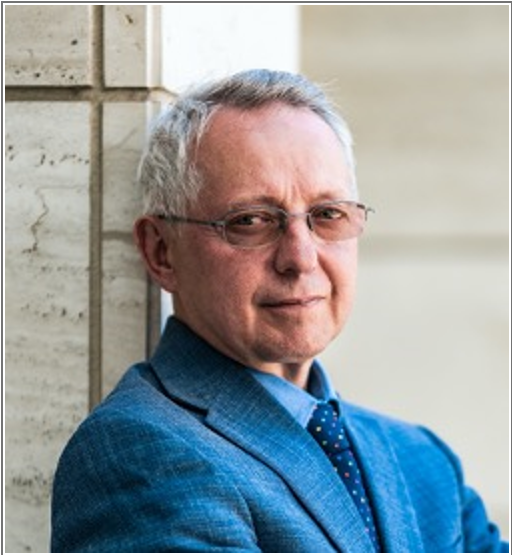